New footrests based on tests by Tibi Hostyánszki 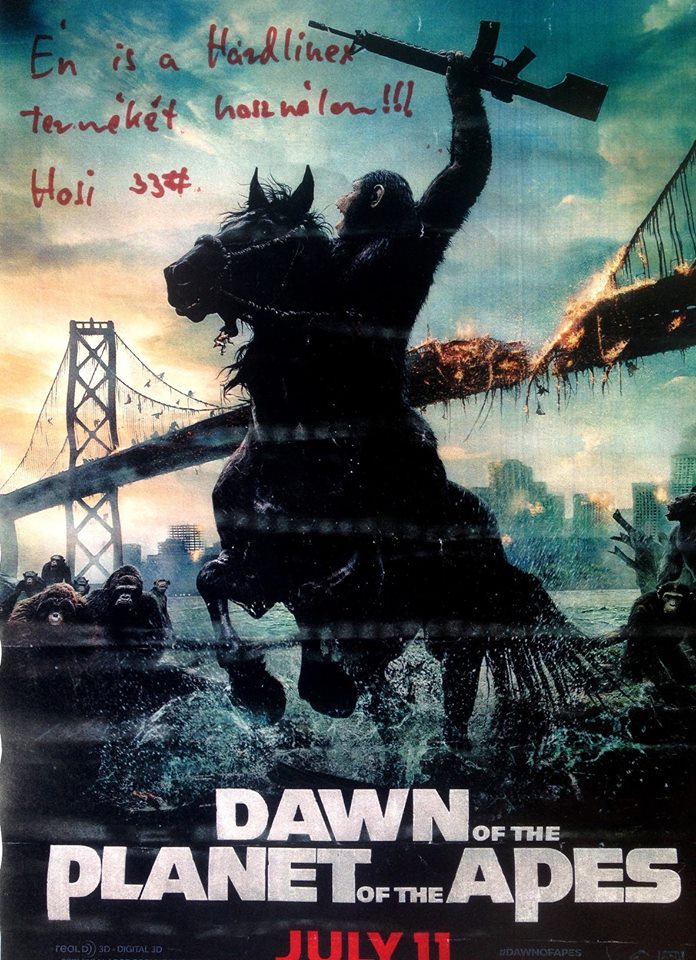 Tibi Hostyánszki / Hosi # 33 / helped me with the development. He tested it in Transylvanian hard enduro races and thanks to him the final version was developed. The center of gravity has been lowered and rearward by 5 mm for better load capacity and faster cornering speed. Its cohesiveness is 2 degrees compared to the frame, which is very favorable for the knee, respectively. its forward tilt is 1 degree for easier shifting and braking.

Tibi Hostyánszki should be known to be a stuntman in America in addition to being one of the best hard-enduro racers in the country. Planet of the Apes c. the coarsest scenes are also associated with it in film. 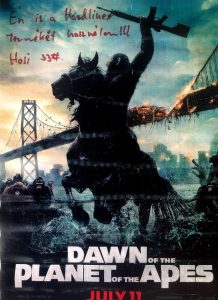 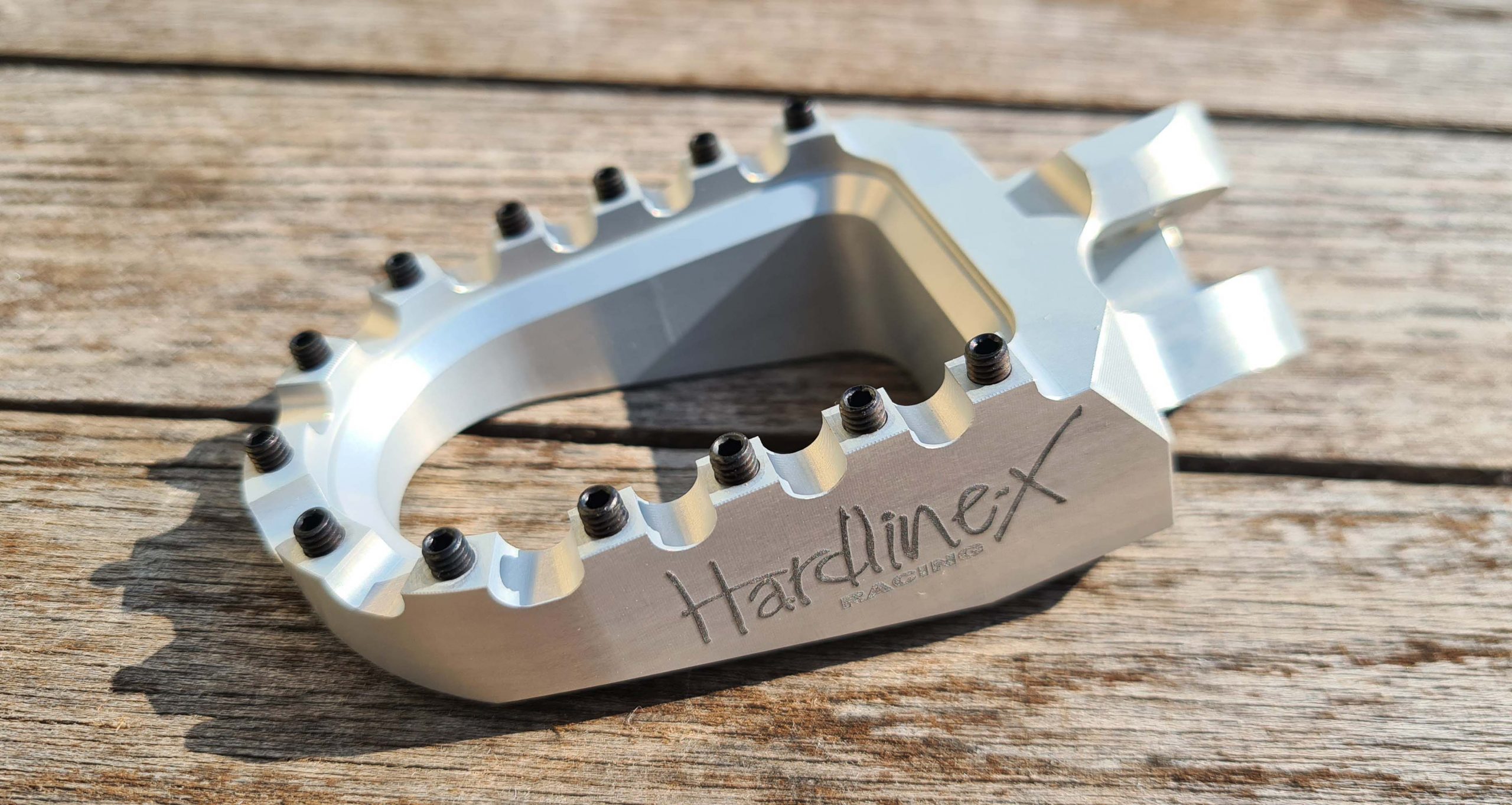